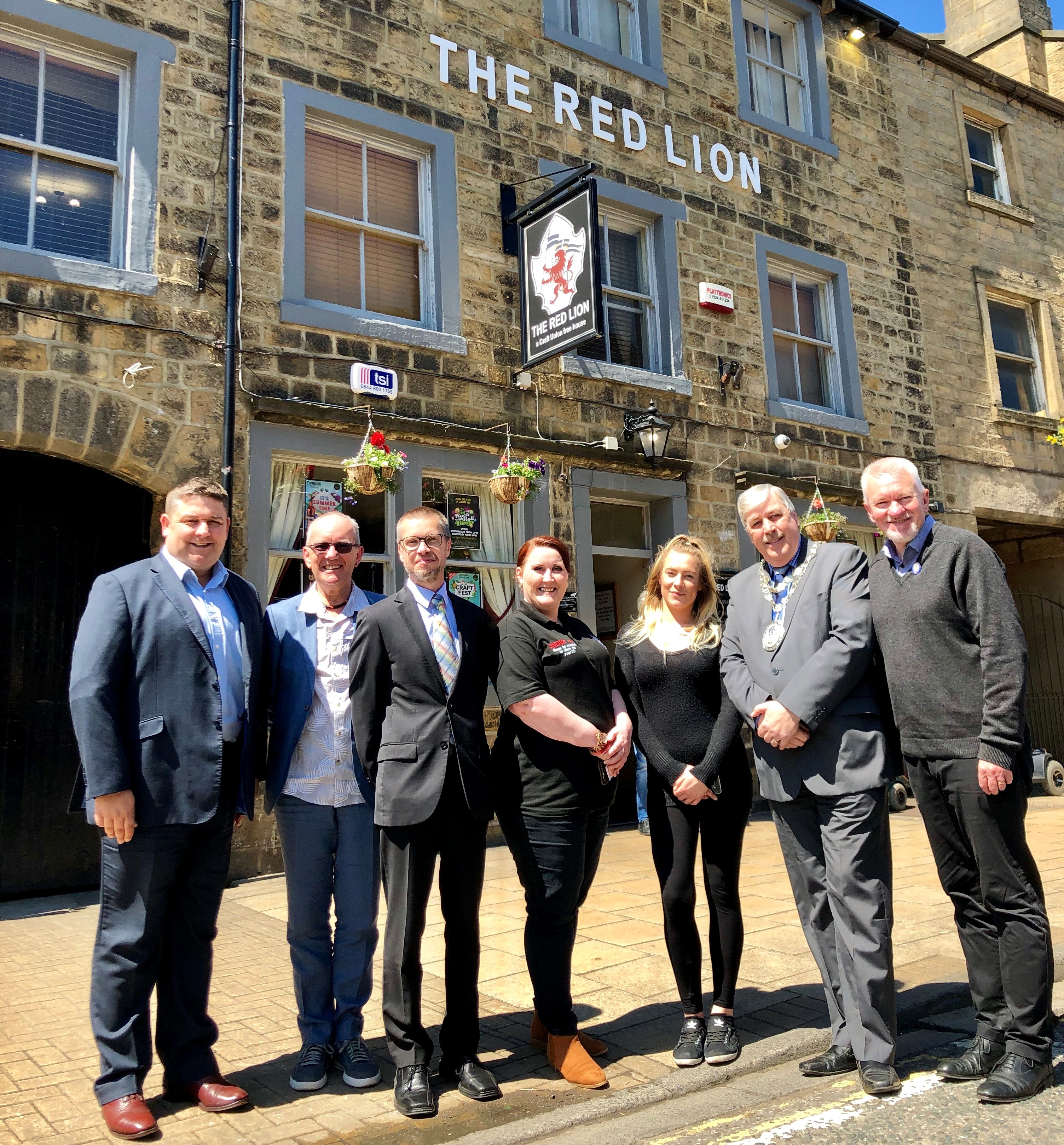 This September, when the UCI Road Cycling World Championships come to Yorkshire, the town’s famous pubs and bars will adopt one of the competing nations and offer themed events, food and fun! Each pub and bar will go by the translation into that nation’s language (which will provide a challenge for some of the pub names!) and a flag of each nation will be hung on the outside of the pub. The new names will be displayed for the whole 9 days of the Championships, which are based in Harrogate. The women’s and the men’s elite road races will both pass through the centre of Otley, on Saturday and Sunday the 28th and 29th of September and locals and visitors alike will cheer their ‘home nation’ as they pass through!

The Czech Republic is one of the nations who are taking part in the event and the Consul General, Mr Losman, visited the Czech ‘home’ pub, the historic Red Lion, which for the duration of the event will be the Červený Lev! Prince Henry’s Language College are helping with the task of correctly translating the pub names into their ‘home nations’ language!

Ivo met with the Red Lion (Červený Lev’s) Manager, Maekala Burr and Paul Watts, Area Manager, Craft Union Pubs, both of whom were very enthusiastic about the project and being a pub that shows live sport, they are planning to wear Czech football kits (with a white lion on a red background being the symbol of the Czech national team!).

Otley is one of the towns in the country that has boasted the highest number of pubs per head of population and currently has 24 pubs and bars for a population of around 15,000.
There is a long tradition of renaming Otley’s pubs for special occasions, from Royal Weddings and Jubilees going back to the 1980s, in 2014 when the Tour de France ‘Grand Départ’ passed through the town and last year, 2018, for Yorkshire Day.

“I am pleased to have had the opportunity to see Otley, a town with such a lively pub culture. That is something we in the Czech Republic know very well. I am confident that international pub week will be a success and lots of people will use the opportunity to taste for example world-famous Czech beer”.

“I was pleased to meet the Czech Consul General, Ivo Losman, who travelled to Otley to support the Road Cycling World Championship pub nations project.

This is a great opportunity for Otley pubs to be recognised internationally, Ivo Losman was very pleased with the proposed pubs project and in particularly the Red Lion turning into a Czech bar for the duration of the Cycling World Championships. I wish all the pubs and Otley Pub Club all the very for this event”.

“What began as a way of celebrating two UCI World Championship races coming through town, and an attempt to attract some foreign tourists over from Harrogate, has really snowballed! Two thirds of the national Embassies and tourist boards we approached have now become actively involved, and we could have a massive project on our hands”.

3. Otley Pub Club is a non-profit organisation run completely by volunteers who want to maintain the reputation of Otley as a ‘famous pub town’, by helping all the pubs keep open and trading. Otley was once regarded as the town with the most pubs per head of population in England, and still has 24 pubs and bars serving a population of around 15,000. Otley Pub Club has a current mailing list of over 600 members and over 1,900 followers on Twitter and they put on projects that help to raise the profile of Otley in the media, as well as bringing visitors and tourists into the town. 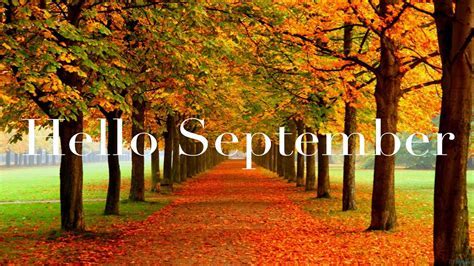 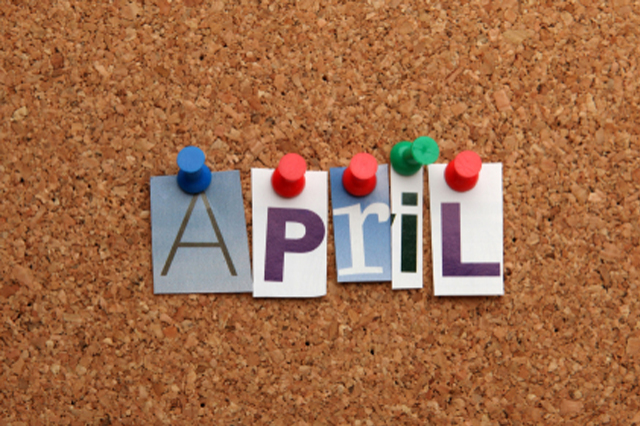 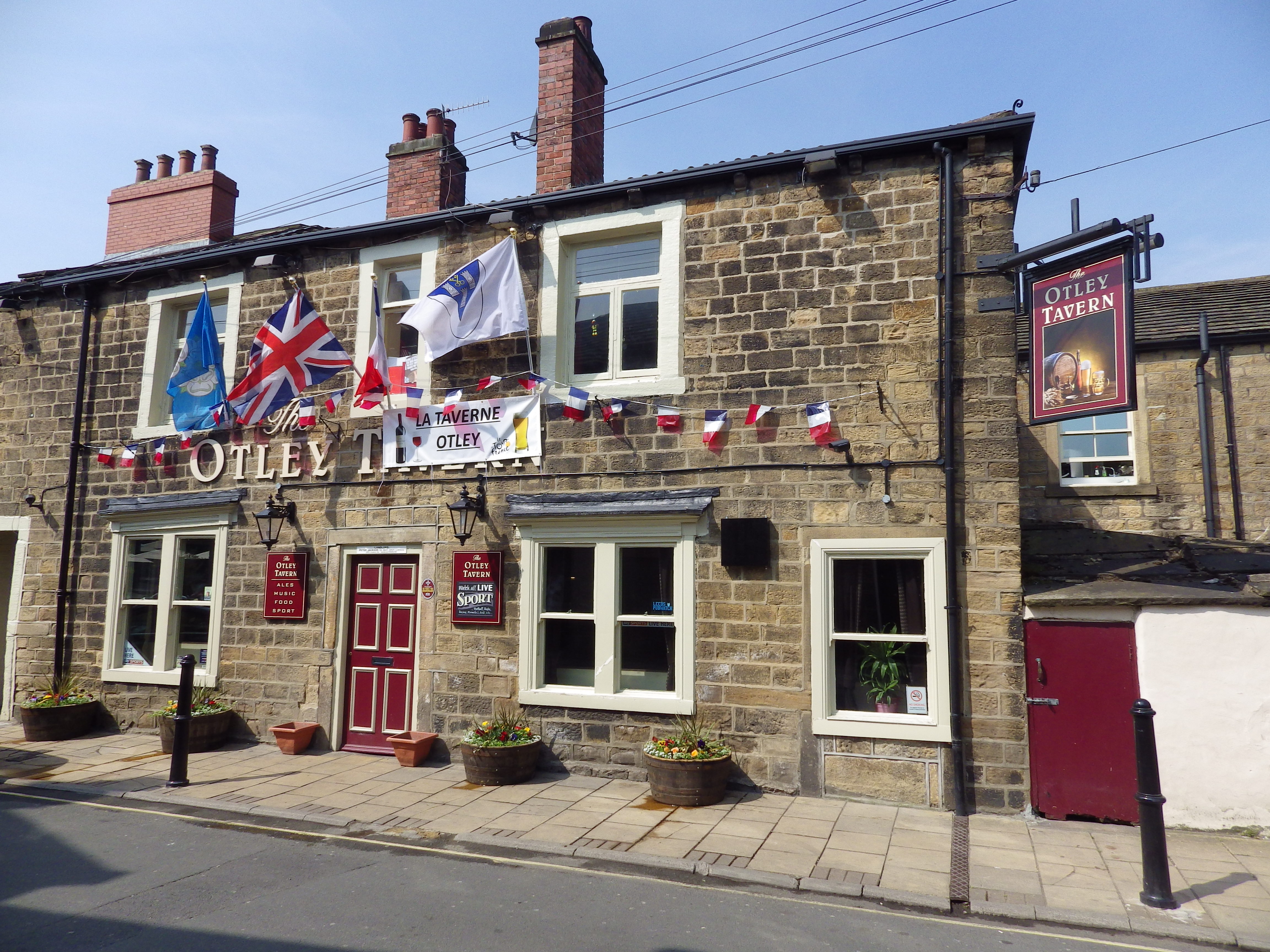 Otley Tavern freehold up for sale News and Events