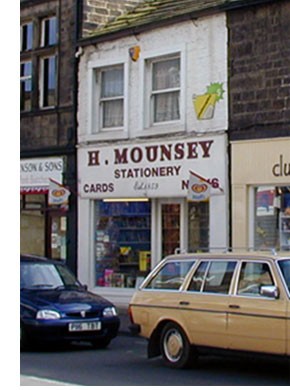 It is said that the Pub closed on the 27th December 1933, but Mumfords & Gordons of Piccadilly, Bradford, solicitors for the owner of the property, had to issue an Ejectment Notice to him in early 1934 when he agreed to vacate the property on the 28th March 1934 but the following day the Hearing of the Ejectment Proceedings was cancelled as it was discovered that Mr. Wise had handed the key in to local solicitors and were able to accept it as possession even though furniture had been left in the building.

Since early 2012 the property has been occupied by Heebies, a cafe and gift shop.