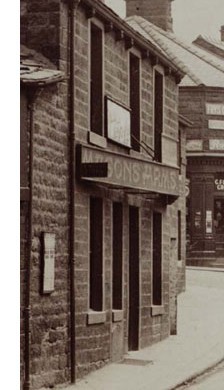 Herbert Dodgson became Landlord in 1971 and the Inn closed on his retirement in 1981. The Masons became a private dwellinghouse and still remains so in 2012.