In probably the most fiercely competitive contest so far, The Junction pipped Whitakers and the Black Bull to win the coveted Elise Brumfitt Victorian Alehouse Award 2019, a trophy given each year for the best dressed and decorated pub at the annual Otley Victorian Fayre on Sunday 1st December.

Many of the town’s pubs made a special effort, suitably decorating their premises and donning period costume for the annual trophy, won last year by the Black Horse.

The award is organised and presented by Otley Pub Club, whose team of judges were busy visiting each of the thirteen pubs and bars competing, before the very difficult job of picking the winner. The award is named after Otley historian, Elise Brumfitt who documented the history of Otley’s famous pubs as well as writing two books on the area.

The standard was exceptionally high this year, with so many pubs making a big effort, hiring period costumes and playing a very important part in the Fayre welcoming visitors to the town and event, many of whom understandably chose to visit Otley’s historic pubs and wide variety of pubs and bars.

After much deliberation, it was decided that the winners were the Junction the combination of costumes at the Junction, with licensee Geza sporting a Victorian policeman’s outfit. Whitakers were third with licensee Joanne Berry and baby Aurora taking the acclaim for the best individual outfits. The Black Bull were an excellent third, with Mel Green resplendent in a maroon Victorian dress.  The Stew and Oyster and Black Horse were highly commended.

“All round it was an exceptional Victorian Fayre and the effort made by Otley’s famous pubs was immense. The standard of entries for the Elise Brumfitt Victorian Alehouse award was very high, congratulations to all pubs who took part but this year especially to The Junction who won the trophy, a fantastic contest as part of a great day”. 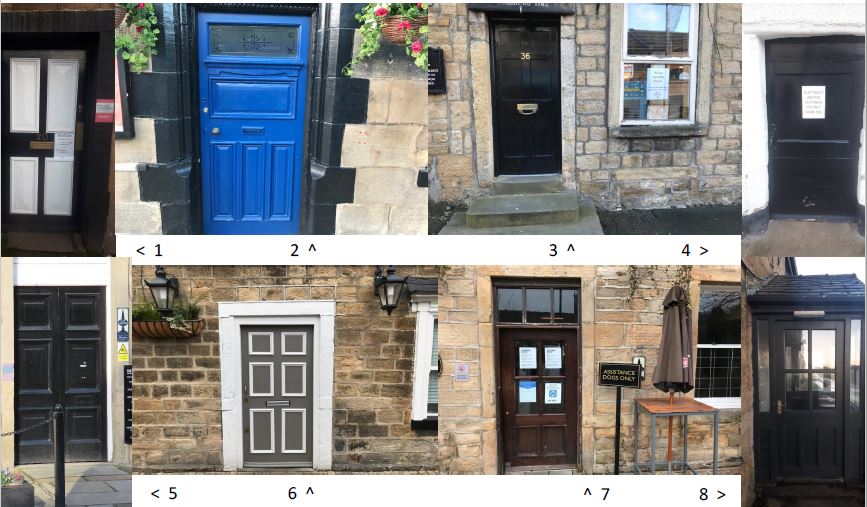